There are many things in this world that become successful without an initial marketing boom. It is often felt by companies that unless they really throw money at a campaign, it is doomed to failure. One can only estimate as to how much money is wasted in this way, not least because in a bizarre safety-first approach, it is considered vital to make sure you have spent enough so that no-one can say you didn’t try your hardest. You would be surprised how things can gain a momentum of approval without a big campaign.

Getting people to your site is often not a case of telling a specific number of people, but rather ensuring that the right people know. You could go online with a new site and think “I will publicize this in x number of forums, on these social networking sites and on every blog I can think of”. The chances are that it won’t bring in as much traffic, and certainly not the same level of repeat traffic, as posting on the right forums, the right social networking sites and the right blogs.

Word of mouth can do much of the work once the right people know. Dan Brown’s blockbuster novel The Da Vinci Code was not popular with the critics, and was not the subject of major instore campaigns when it was first released. But when people read it and liked it, they recommended it to friends. Before long, it was top of the bestseller charts and a major Hollywood motion picture. Other books with much bigger ad campaigns have sold much less. 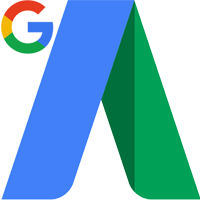 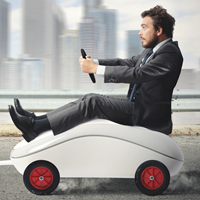 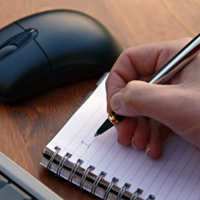